offered by
Department of Fire Services

All aboveground storage tanks (ASTs) greater than 10,000 gallons that store any fluid other than water require permits and inspections. 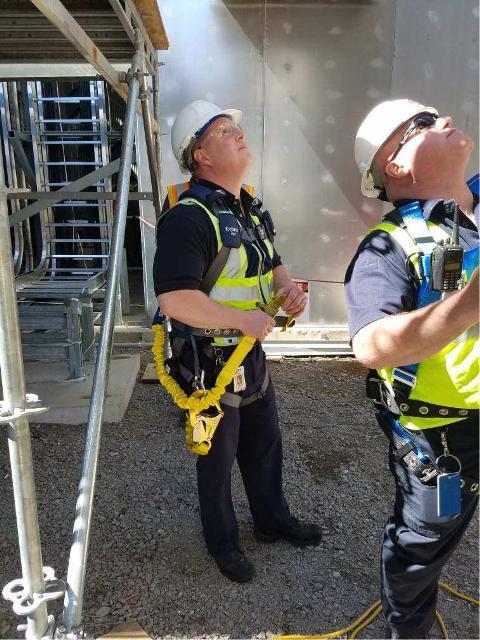 You need a permit to construct or install new aboveground storage tanks. You also need a Use Permit, which is issued upon construction and every five years thereafter. Tanks must be inspected annually.

Beginning in November 2020, the State Fire Marshal’s Office will start sending out AST Use Permit renewal reminder notices to AST owners/operators approximately 45 days prior to the Use Permit’s expiration date. In order to renew the Use Permit, an AST Inspection and Renewal Form will need to be submitted with the associated fee.

History of AST Regulation in Massachusetts On January 15, 1919, the Great Molasses Flood killed 21 people and injured 150 more in Boston's North End. Many claim you can still smell molasses in the North End on hot summer days. The state began regulating aboveground storage tanks (AST’s) greater than 10,000 gallons storing any fluid other than water after this disaster.

Everything that is stored in regulated aboveground storage tanks