This page, Biodiversity in the Housatonic River Watershed, is offered by

Biodiversity in the Housatonic River Watershed

The Housatonic River watershed is critical to biological conservation in Massachusetts.

The Western New England Marble Valleys ecoregion that spans the lowlands of the Housatonic watershed is characterized by calcium-rich conditions that support many of the rarest plants, animals, and natural communities in the state. The watershed is currently known to support 110 plant species and 51 animal species protected under the Massachusetts Endangered Species Act (MESA), as well as 25 types of Priority Natural Communities. 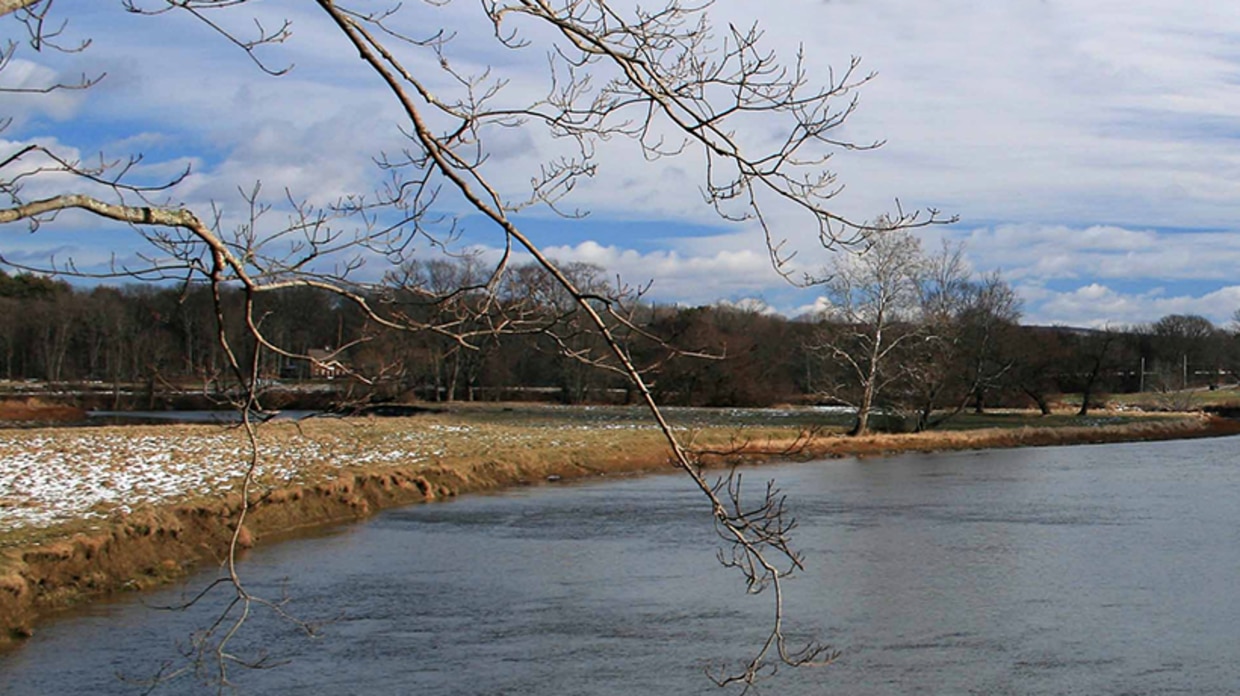 As part of the legal settlement with the General Electric Company for releasing polychlorinated biphenyls (PCBs) into the Housatonic River and its floodplain, we were awarded funds via the Massachusetts Sub-Council of the Housatonic River Trustee Council under the auspices of the Massachusetts and Department of the Interior (DOI) Natural Resource Damage Assessment and Restoration (NRDAR) Programs. We used these funds to undertake one of the most intensive and comprehensive ecological field studies in our Program's history. This two year study, conducted in 2008 and 2009, focused on state-listed species and priority natural communities then known to occur in the watershed of the Housatonic River.

Studies targeted a total of 60 state-listed species including plants, butterflies and moths, dragonflies and damselflies, freshwater mussels, fish, salamanders, turtles, and marsh birds. The project also targeted 12 types of priority natural communities. Forty-seven target species and 21 non-target state-listed species were encountered during the studies. Among the newly documented species were 10 Endangered, 5 Threatened, and 6 Special Concern species. All of the target types of natural communities were found and an additional 4 priority natural community types were documented for the first time in this watershed.

The survey results greatly enhance protection of natural resources under MESA and the Wetlands Protection Act and will also help establish conservation priorities for land protection. Field studies are described in the technical report, and—combined with existing natural resource data for the study area—form the basis for a biodiversity conservation plan that includes priorities and recommendations for habitat protection in the watershed of the Housatonic River.

The Housatonic biodiversity conservation plan is in the form of individual reports for each of 19 towns in the critical supporting watershed: