Early Education and Out of School Time (EEOST) Capital Fund

Overview of the EEOST Capital Fund

In 2013, An Act Financing the Production and Preservation of Housing for Low and Moderate Income Residents established the Early Education and Care and Out of School Time (EEOST) Capital Fund, providing $45 million in general obligation bond funding over five years to finance new construction and renovation of early education centers in Massachusetts. 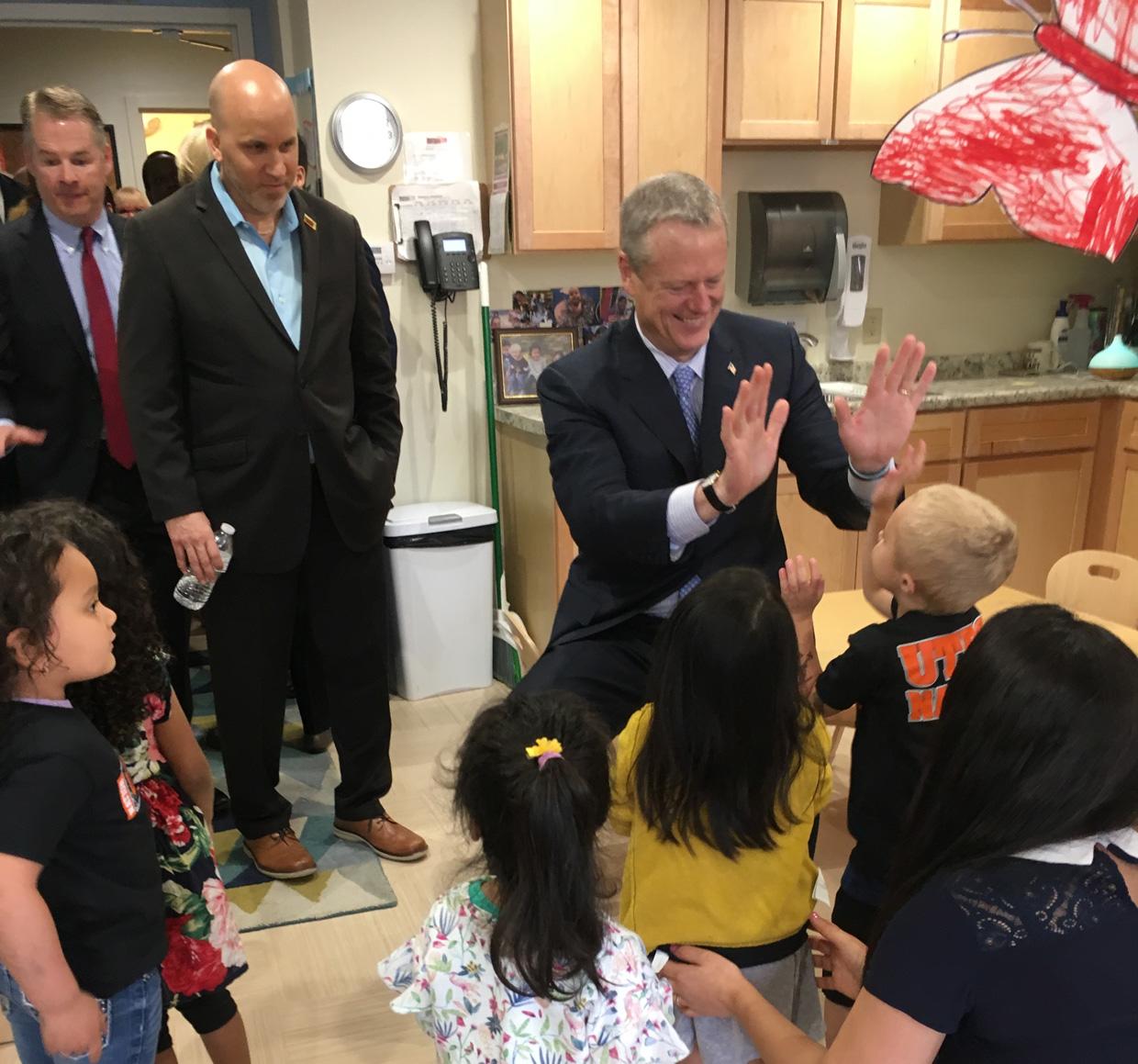 EEOST capital funding is made available through Governor Charlie Baker's Capital Investment Plan and is appropriated to the Department of Early Education and Care (EEC).  EEC partners with the Community Economic Development Assistance Corporation (CEDAC) and their affiliate, the Children's Investment Fund, to award grants of up to one million dollars to EEC-licensed large group early education and out of school time programs.  The EEOST Capital Fund grants provide matching funds that leverage private investment.

All of the programs selected to receive an EEOST Capital Fund grant award serve publicly subsidized families, have demonstrated financial need, and have secured additional funding to pay for a portion of their project costs.  All of the grantees are tax-exempt non-profit corporations or organizations in which a non-profit corporation has a controlling interest.

To date, the Department of Early Education and Care and the Children's Investment Fund at CEDAC have awarded seven rounds of EEOST Capital Fund grants that provided a total of $39.2 million to 74 projects across the state.

How to apply for an EEOST Capital Fund grant

To learn how to apply for an EEOST Capital Fund grant, please visit the Funding and Grant Opportunities section of the EEC website.