A plan to advance conservation and recovery in Massachusetts while maintaining and improving public access, recreation and economic activities associated with the state's beaches.

The Piping Plover is a state and federally Threatened shorebird that nests on Massachusetts Beaches.

As recently as 1986, there were only 140 breeding pairs of Piping Plover in Massachusetts. Even after population increases during the last 3 decades, the global plover population is less than 10,000 adults. That's less than the number of people that might be at one popular beach on a hazy August afternoon.

Massachusetts is a leader in Piping Plover conservation thanks to the conservation actions of beach managers and landowners. Our population has increased in recent decades, and we now have close to 700 breeding pairs.

In recognition of this ongoing recovery and conservation success, MassWildlife worked with a variety of stakeholders from coastal communities and the U.S. Fish & Wildlife Service (USFWS) to develop the MA Habitat Conservation Plan for Piping Plovers (HCP). The HCP was approved by the USFWS in July 2016.

Request for Proposals Habitat Conservation Plan Piping Plover Conservation Funding (Applications due by October 31, 2021)
The Natural Heritage & Endangered Species Program is seeking proposals for conservation projects to benefit piping plovers in Massachusetts. Proposals must fit into one of four categories: 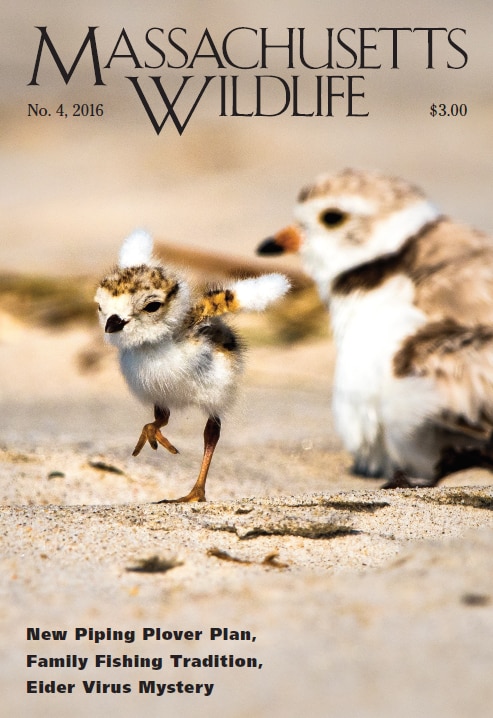 Want to know more about MassWildlife's role on Piping Plover conservation? Read "Success on the Sand" an article that appeared in Massachusetts Wildlife magazine in 2016.

Resources for Applicants and COI-Holders