Adopted by the DCR Stewardship Council on November 30, 2006 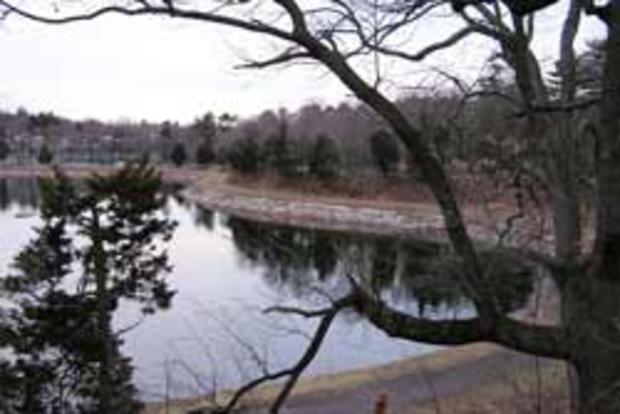 The Chestnut Hill Reservation occupies about 120 acres in the Allston / Brighton section of Boston, abutting both Newton and Brookline. Developed in the late nineteenth century as part of Boston’s water supply system, the Reservation includes the approximately 85-acre Chestnut Hill Reservoir (no longer used for public drinking water) and surrounding public lands. Most management responsibilities for the property were transferred from the Massachusetts Water Resources Authority (MWRA) to the Department of Conservation and Recreation (DCR) in 2002.

In addition to its association with the metropolitan water supply system, the Chestnut Hill Reservation has a long history as a recreational resource, attracting visitors with its park-like landscape – which included a carriage drive and extensive plantings – from its inception. Current recreational uses include passive activities like walking and jogging as well as active pursuits at the Reilly Memorial Rink and Pool near Cleveland Circle. The landscape at the Reservation ranges from a steep, heavily planted slope along Chestnut Hill Driveway to open spaces along Beacon Street, and includes walking paths and an overlook on its northern perimeter.

The Chestnut Hill Reservation Resource Management Plan (RMP) was completed and formally adopted by the DCR Stewardship Council on November 30, 2006. The final public meeting regarding the RMP was held on February 13, 2007 DCR is now in the process of implementing priority recommendations of the RMP.