Department of Telecommunications and Cable (DTC) 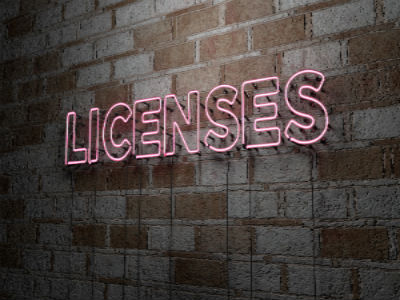 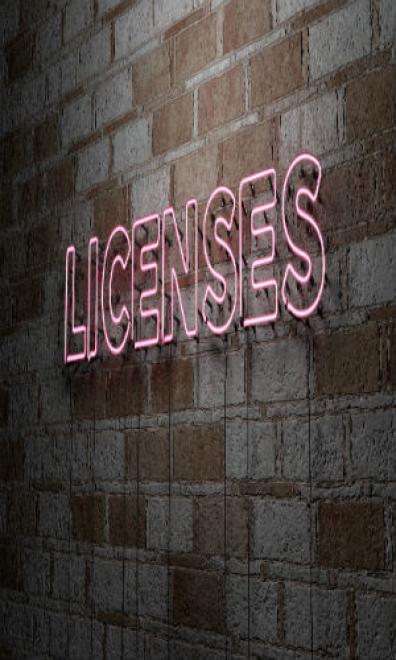 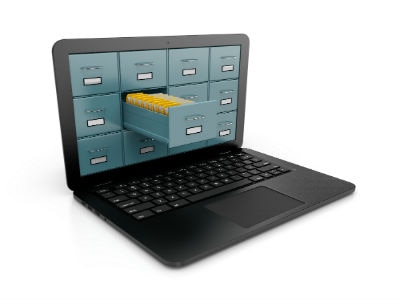 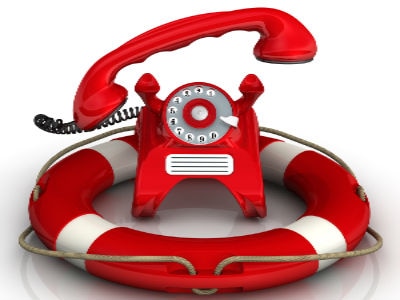 Apply for a Lifeline Communications Service 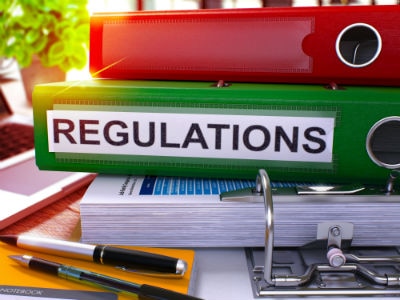 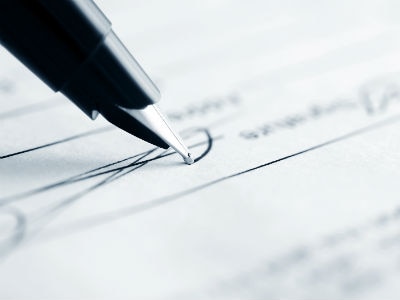 The Department of Telecommunications and Cable is responsible for overseeing compliance with laws and regulations affecting telephone and cable providers as well as their customers in Massachusetts. We offer a series of outreach programs and consumer guides to educate residents about these industries. Online information is available for service providers to assist with submitting registration documents and regulatory filings. 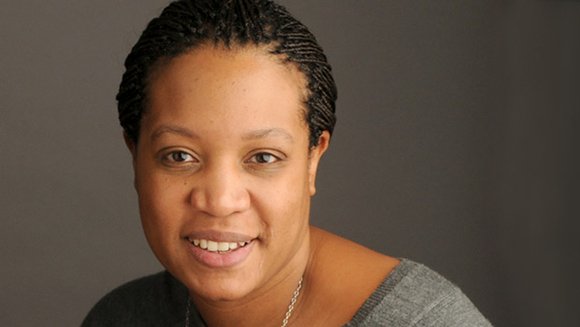 Karen Charles Peterson is Commissioner of the Department of Telecommunications and Cable, where she serves as the principle communications regulator for the Commonwealth of Massachusetts.  In addition to her duties at the Department, Commissioner Charles Peterson is Chair of the FCC’s North American Numbering Council, and former Chair and current member of the Committee on Telecommunications for the National Association of Regulatory Utility Commissioners.  Commissioner Charles Peterson is also involved in broadband policy development and is a member of both the Massachusetts Broadband Institute and the FCC’s Broadband Deployment Advisory Committee.  Prior to her appointment as Commissioner in 2014, Karen joined the Department as its Chief of Staff in 2011.  Karen brings to the Department years of leadership experience in both city and state government, having served as Chief of Staff for the Registry of Motor Vehicles, the Executive Office of Transportation, and the Massachusetts Bay Transit Authority.  Before joining government, Karen was a producer for the award-winning news program, Greater Boston with Emily Rooney on WGBH.  Karen holds a BS and MBA from Suffolk University in Boston.