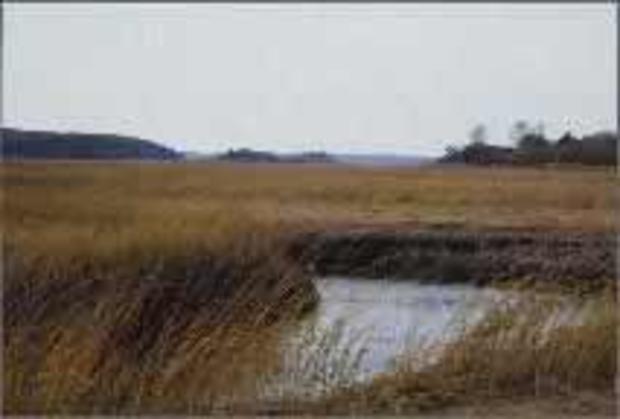 The Great Marsh ACEC (originally Parker River/Essex Bay ACEC) includes 25,500 acres of barrier beach, dunes, saltmarsh, and water bodies. Plum Island and Castle Neck are two of the relatively few major, undeveloped barrier beaches in the Commonwealth. They are over 10 miles in length, combined, with almost all of the area protected under public or private management. The recreational beaches are known throughout Massachusetts. More than 10,000 acres of salt marsh makes this the largest salt marsh system north of Long Island in New York.

Included within the ACEC is the 2900-acre Parker River National Wildlife Refuge, known as an important site on the Atlantic Fly-way Migration route. More than 60 bird species breed here, including the rare seaside sparrow and the least tern. Over 300 species of birds have been sighted in this area, including 75 rare species. During the spring and fall migrations, concentrations of up to 25,000 ducks and 6,000 Canada geese have been noted. Studies of the flora of Plum Island have recorded over 490 species of vascular plants. Waters of the ACEC contain vast amounts of shellfish and host some of the largest anadromous fish runs of alewives and smelt on the North Shore.

The area is important for fishing, shellfishing, tourism, and recreation. Other protected open space within the area includes the Crane Reservation, Crane Wildlife Refuge, and DCR’s Sandy Point State Reservation. Archaeological evidence of numerous paleo-Indian artifacts, dating back 10,000 years, places the Ipswich coast as one of the oldest sites of human habitation in Massachusetts. 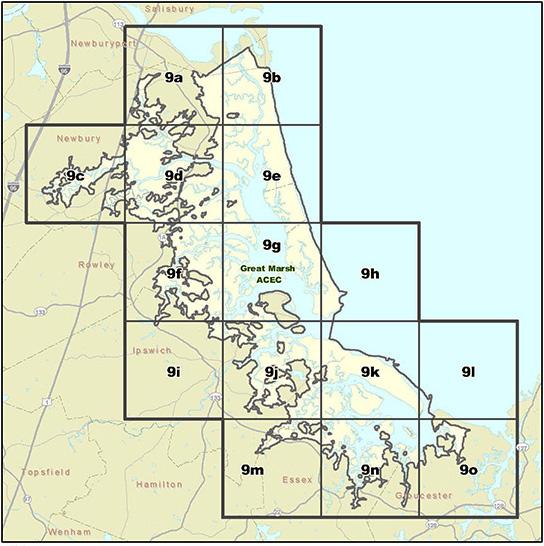