Find ways to get to, protect, and enjoy the coast with tips from the Massachusetts Office of Coastal Zone Management (CZM).

Massachusetts—whether you call it the Commonwealth, the Bay State, or even the Baked Bean State (named for the Puritan practice of preparing baked beans and brown bread on Saturday for the Sunday Sabbath meal)—with its 10,555-square-mile land mass and 1,519 miles of shoreline, is full of firsts, fun facts, and famous sites. The history of Massachusetts has always been intertwined with its proximity to the Atlantic. For example, the sheltered harbor of the Port of Boston made all kinds of trade and emigration possible, which were both integral to industrial development. In fact, by the end of the 1600s, the Port of Boston was the third largest port in the English-speaking world (after the United Kingdom's London and Bristol), establishing Boston as an international center of trade. With such noteworthy maritime history, it's no wonder Massachusetts boasts so many firsts and fun facts.

The Massachusetts coast is home to the following firsts: 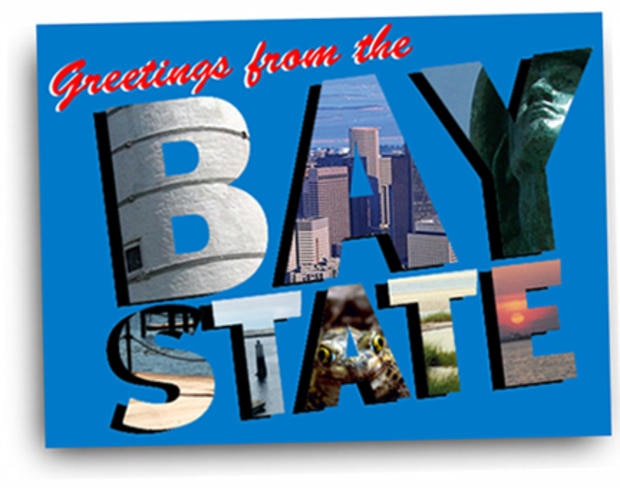 Explore Some Firsts (and Other Bits of Coastal History) First Hand!

Online or in person, check out these sites to connect with Commonwealth coastal history: