LBE serves as a trusted resource and helps transform policy into action through strategic partnerships, technical assistance, grant funding, and nation-leading best practices. By demonstrating leadership within state government, LBE strives to empower residents and businesses to take action to collectively address the energy and environmental challenges facing the Commonwealth. The LBE Awards recognize outstanding efforts among Commonwealth agencies, public colleges and universities, and municipalities that have implemented policies and programs that have led to significant and measurable environmental and energy benefits. Up to eight (8) award winners are selected for recognition every year, divided among two categories. Six (6) awards are presented in the Public Entity category and two (2) are awarded in the Individual category.

Winners will be notified in late October, and will be celebrated at a ceremony at the State House in December.

Learn more and find nomination forms at www.mass.gov/LBEAwards, and reach out to Ryan.Kingston@mass.gov with any questions. 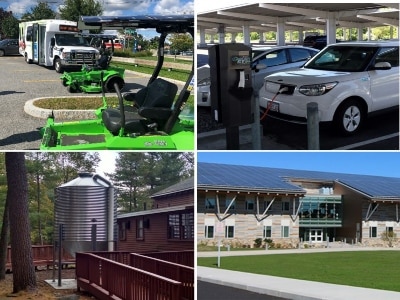 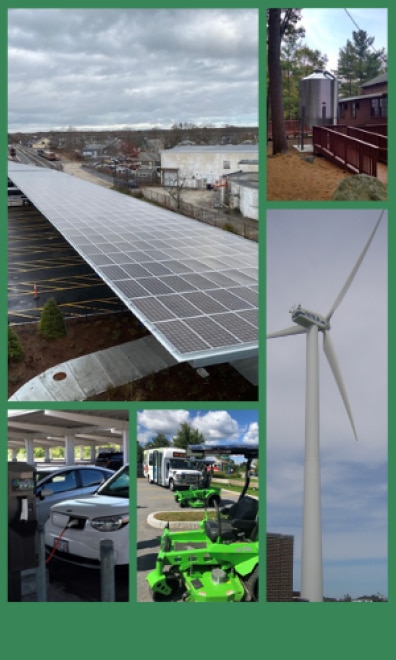 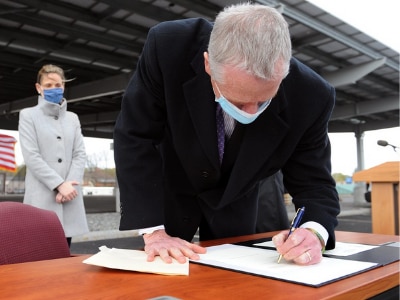 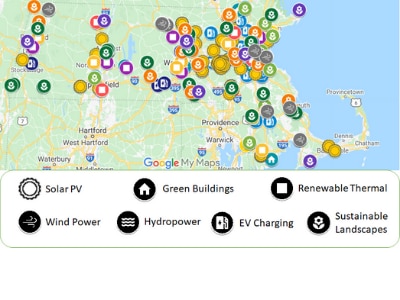 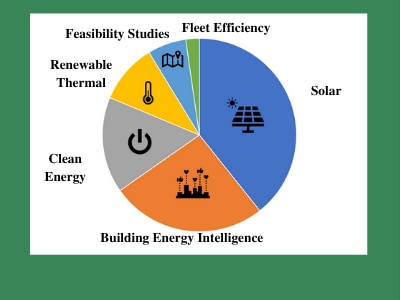 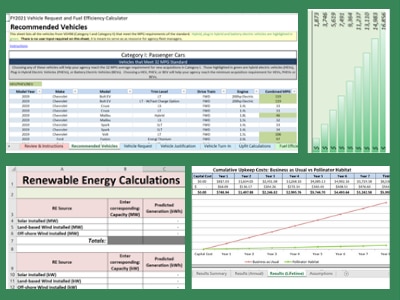 Leading by Example Tools and Resources

Thanks, your message has been sent to Leading by Example !