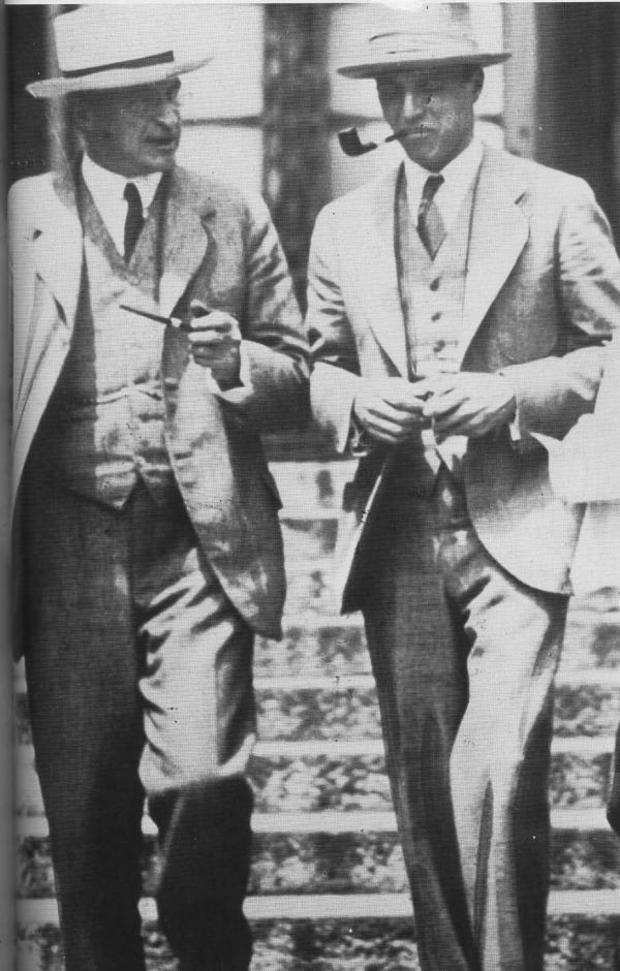 In 1923, Sacco fired defense attorney Moore. Sacco and Vanzetti were subsequently represented by William G. Thompson, a respected Boston attorney, and his associate, Herbert B. Ehrmann. 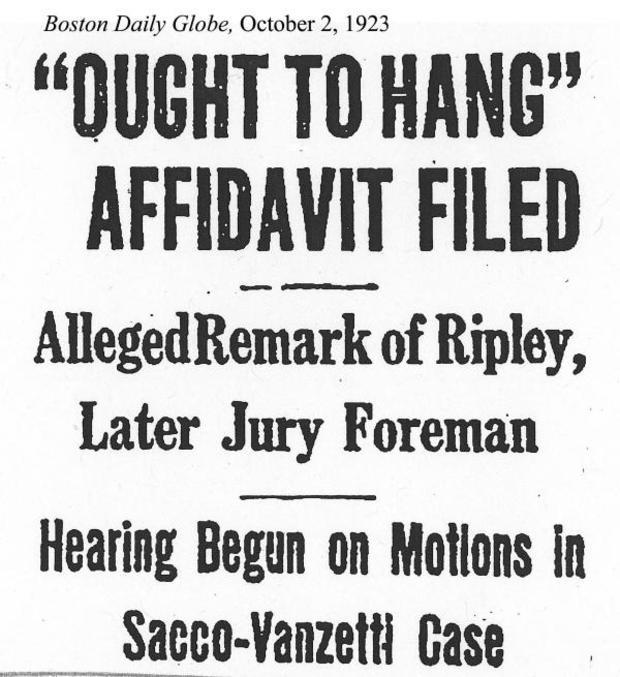 The defense submitted an affidavit of William Daly, a friend of jury foreman Walter Ripley. Daly stated that he had conversed with Ripley after he was selected to serve on the jury and before the trial began. When Daly volunteered that he believed Sacco and Vanzetti were innocent, Ripley replied: "Damn them, they ought to hang anyway." The defense claimed that Ripley had formed an opinion as to guilt before the trial. 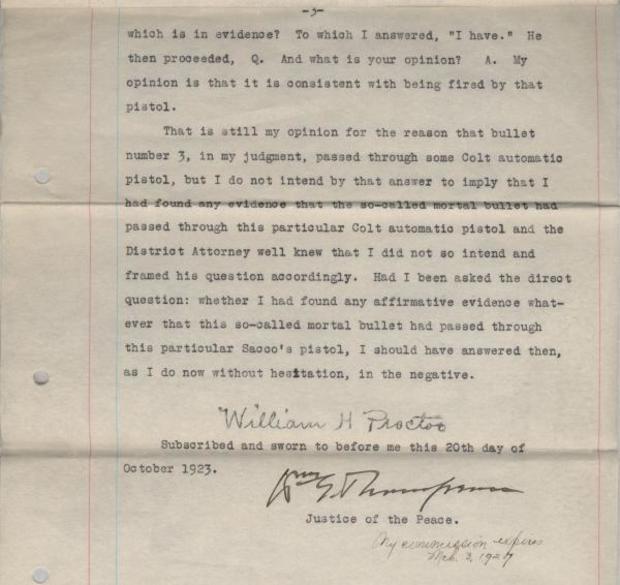