Learn about the Madeiros confession and Felix Frankfurter in the Sacco & Vanzetti trial.
Skip table of contents 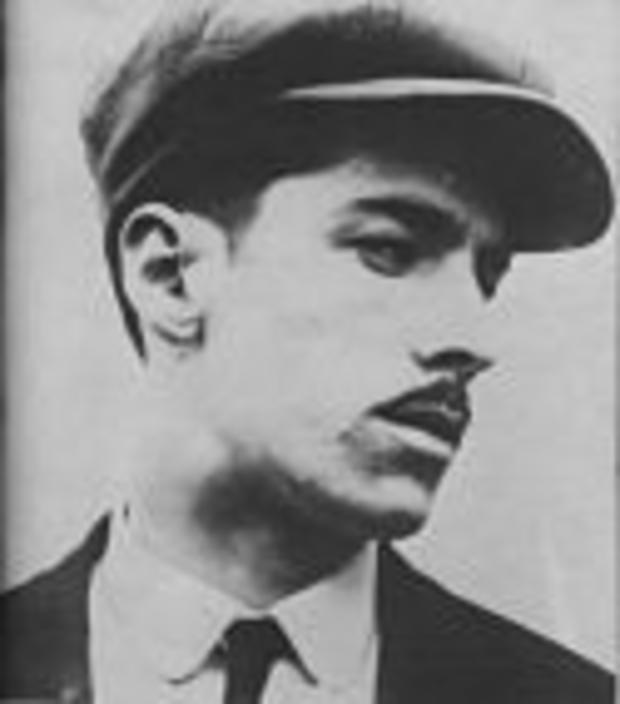 I hear by [sic] confess to being in the South Braintree shoe company crime and Sacco and Vanzetti was not in said crime.

Celestino F. Madeiros, who sent this note to Sacco on November 18, 1925, was in custody in the same prison as Sacco. Madeiros had been convicted of the murder of a bank cashier and his appeal was pending.

Defense counsel investigated Madeiros's claim, and learned that he was associated with a gang of  Italians engaged in robbing freight cars. When interviewed by defense counsel, Madeiros refused to identify his associates or the location of the money stolen in the South Braintree robbery.  However, the defense determined that Madeiros's descriptions fit the Morelli gang, whose  members were well known to police in Providence and New Bedford. 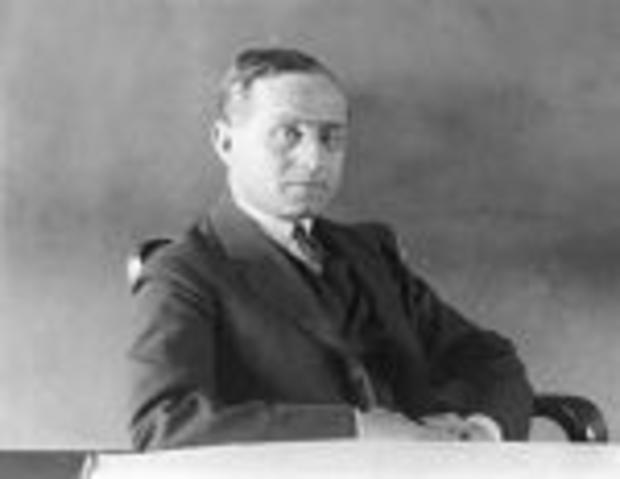 Frankfurter was convinced that the Morelli gang had perpetrated the robbery and murders at the Slater and Morrill shoe factory. In his words: 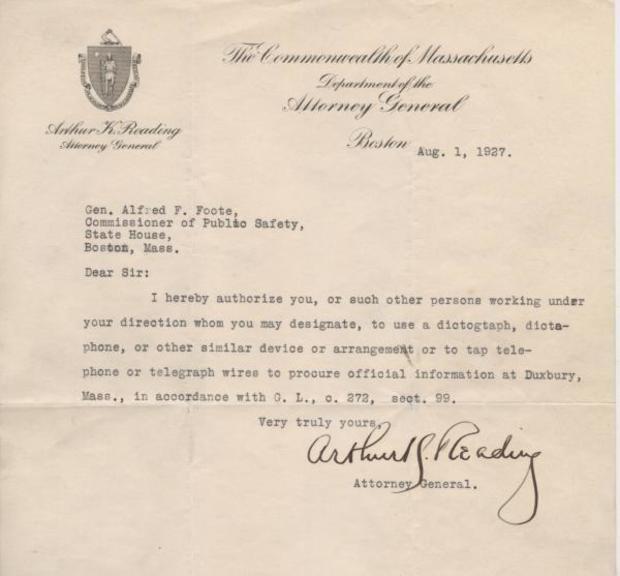 Of Judge Thayer's decision denying a new trial on the basis of the Madeiros affidavit, Frankfurter wrote:

Judge Thayer's opinion stands unmatched . . . for discrepancies between what the record discloses and what the opinion conveys. His 25,000 word document cannot accurately be described otherwise than as a farrago of misquotations, misrepresentations, suppressions, and mutilations.