Learn about the aftermath of the Sacco & Vanzetti trial.
Skip table of contents

During the Sacco and Vanzetti case, the Supreme Judicial Court's review was limited to questions of law and to determining whether the trial judge had abused his discretion in denying defense motions for a new trial. The widespread perception, at the state, national, and international levels, that a miscarriage of justice had occurred when Sacco and Vanzetti were executed caused Massachusetts to reconsider the appellate process in capital cases. 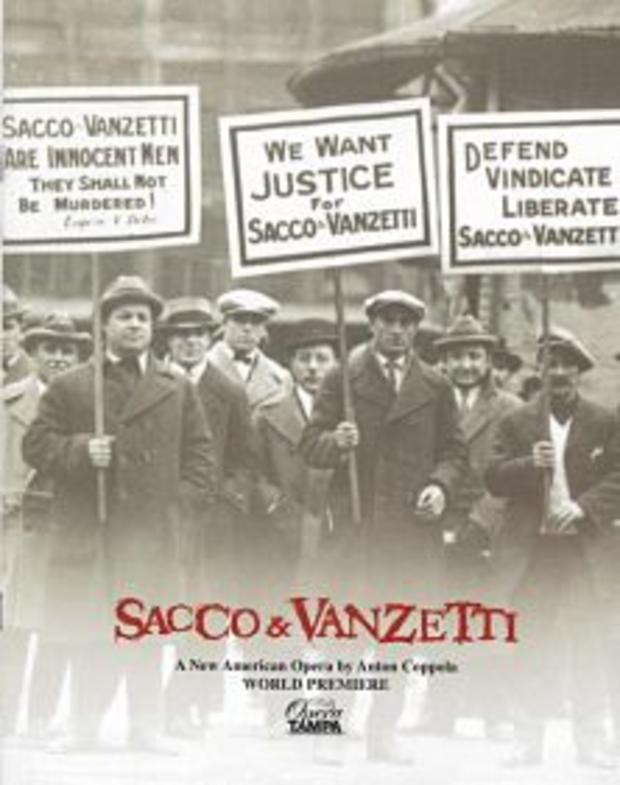 In his March 1927 Atlantic Monthly article, Felix Frankfurter criticized the limited authority of Massachusetts' courts to review convictions, and contrasted it with the broad review available in the English Court of Criminal Appeal and the New York Court of Appeals, among others. In November 1927, just three months after the executions, the Judicial Council of Massachusetts, a bar advisory group formed in 1924 to make recommendations to the Governor and Legislature regarding improvement of the state's system of justice, recommended new review provisions for capital cases.

In 1939, following renewed recommendations by the Judicial Council, the Legislature enacted, and Governor Leverett Saltonstall signed, a law which, as amended, is the present Mass. G. L. c. 278, § 33E. This statute provides that in any case in which a defendant has been convicted of murder in the first degree, the Supreme Judicial Court must review both the law and the evidence. The Court may order a new trial or direct the entry of a verdict of a lesser degree of guilt if "satisfied that the verdict was against the law or the weight of the evidence, or because of newly discovered evidence, or for any other reason that justice may require." This law ensures that the Supreme Judicial Court has broad authority to address any miscarriage of justice.

Sacco & Vanzetti and the arts

From the 1920's through the present, many artists, playwrights, composers, poets, novelists, and filmmakers have expressed their reactions to the Sacco and Vanzetti case. As described by critic Edmund Wilson in 1928, "[The Sacco-Vanzetti case] revealed the whole anatomy of American life, with all its classes, professions, and points of view, and all their relations, and it raised almost every fundamental question of our political and social system. It did this, furthermore, in an unexpectedly dramatic fashion." The exhibit case contains examples of the long-lasting influence of the Sacco and Vanzetti case. 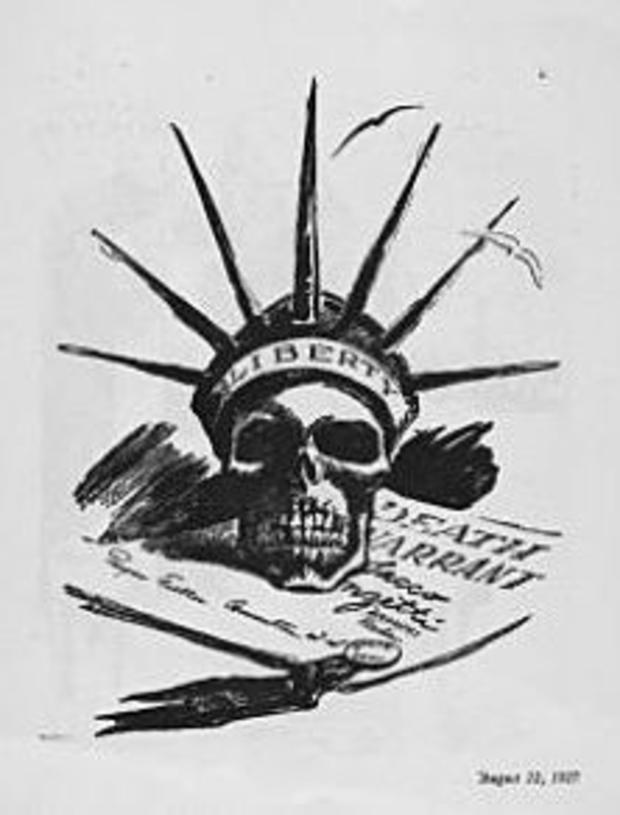 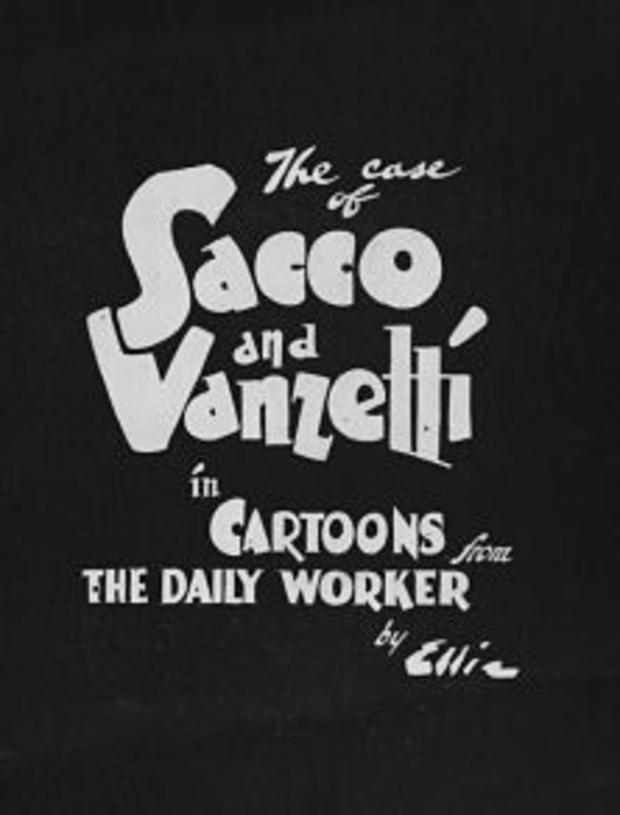 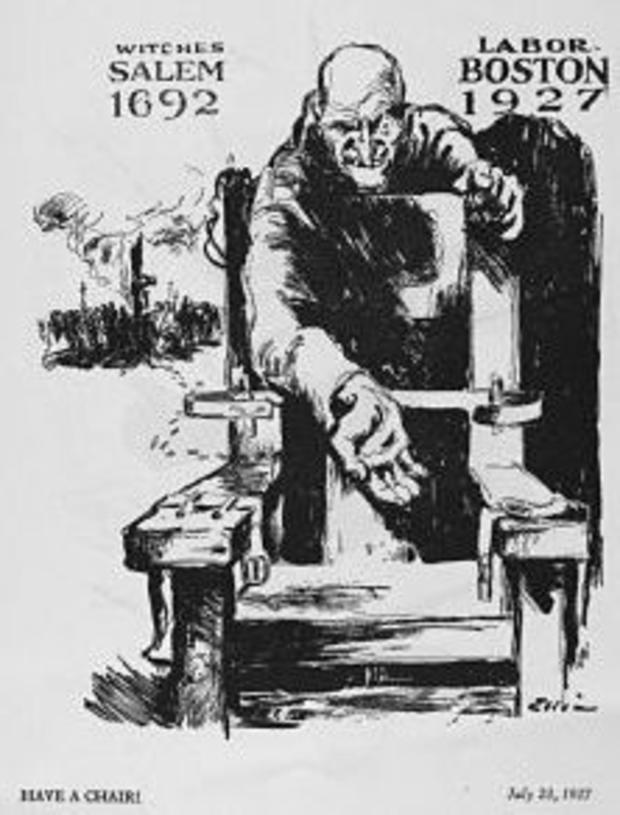