Learn about Sacco and Vanzetti.
Skip table of contents 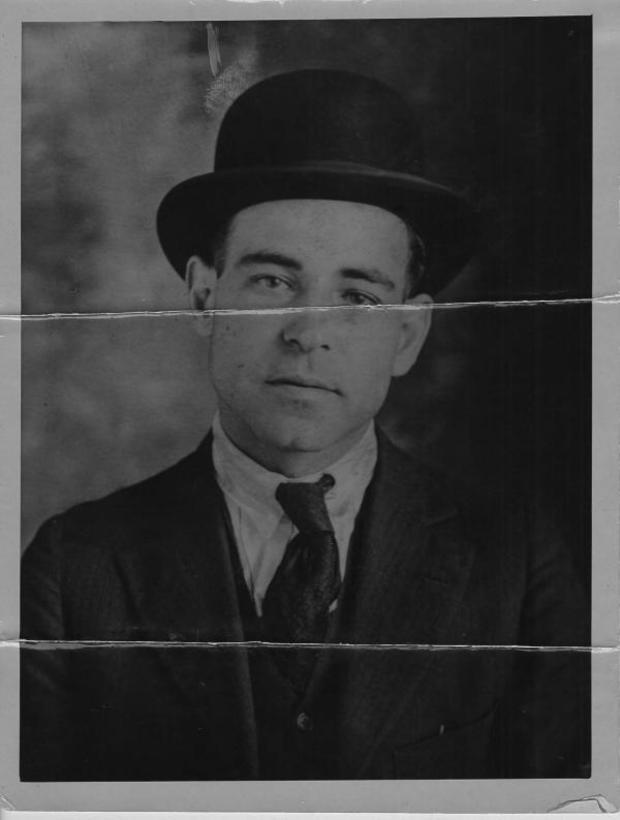 Nicola Sacco was born in Southern Italy in 1891. He arrived in the United States in 1908. Sacco worked as a skilled craftsman at several shoe factories. At the time of his arrest, Sacco and his wife, Rosina, had one son, Dante, and were expecting a second child. 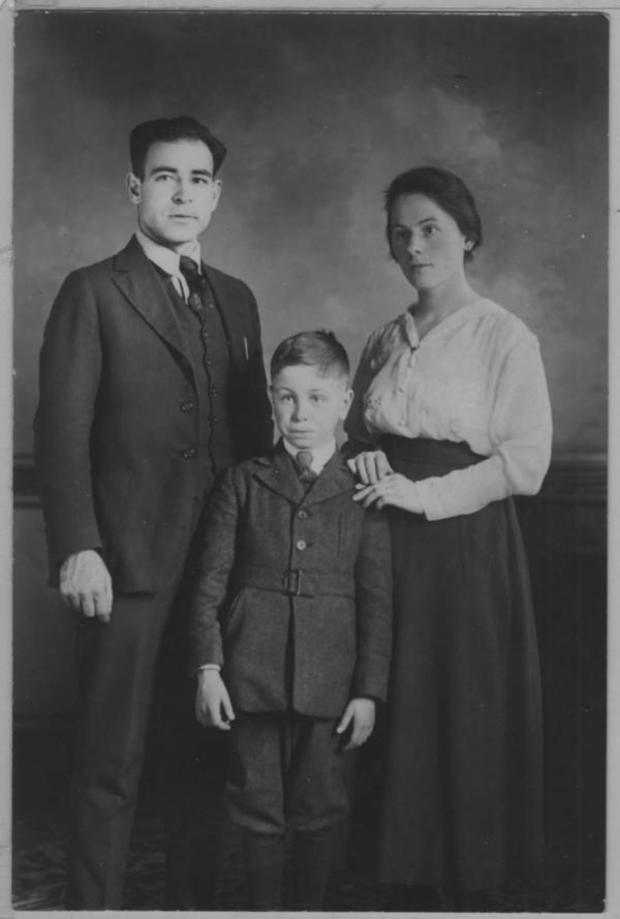 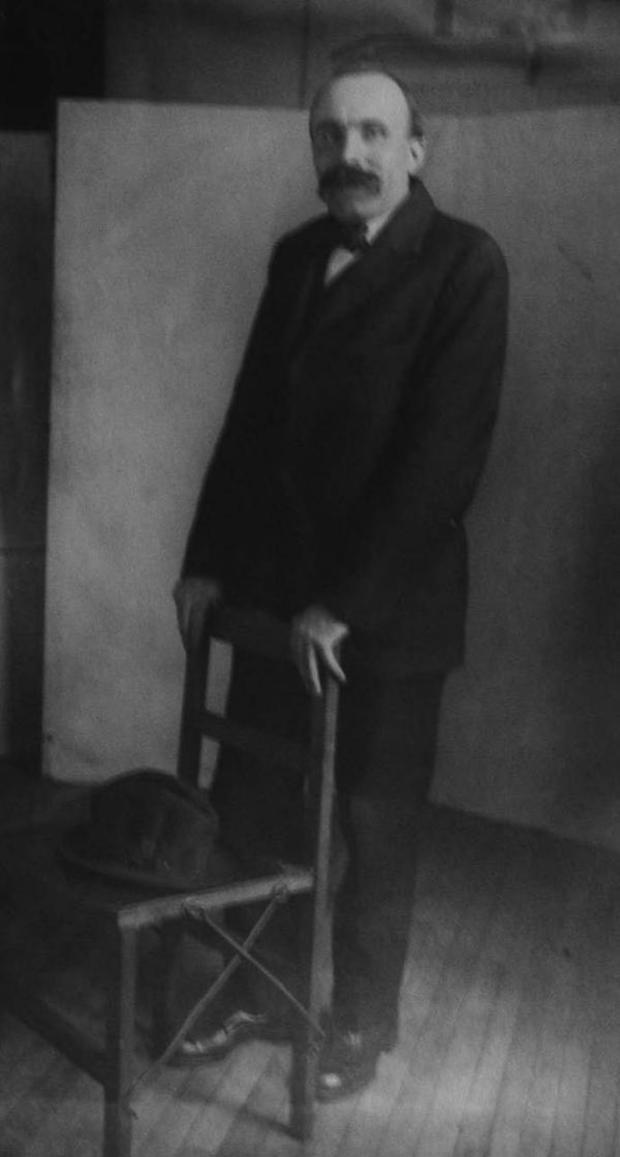 Bartolomeo Vanzetti was born in northern Italy in 1888.  He also arrived in the United States in 1908.  Vanzetti held a series of menial jobs in New York, Connecticut, and Massachusetts. At the time of his arrest, he worked as a fish peddler in Plymouth.

Both Sacco and Vanzetti were committed anarchists. Each subscribed to Cronaca Sovversiva (Subversive Chronicle) and raised funds to support its publication. Vanzetti also contributed articles to it. 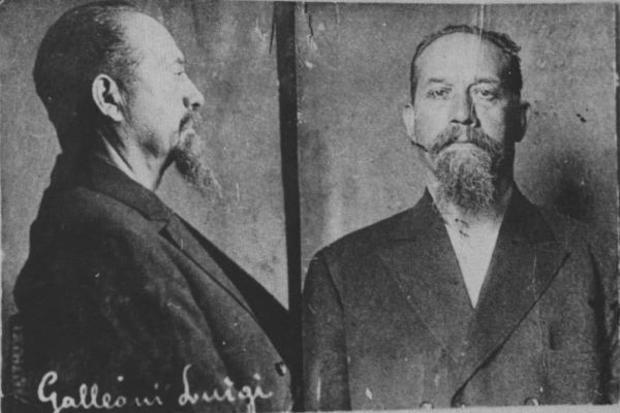 Italian immigrant Luigi Galleani, publisher of Cronaca Sovversiva, was an avowed anarchist who advocated the violent overthrow of the United States government and all political, economic, and religious institutions. Galleani also published a bomb-making manual entitled, La Salute e in Voi! (Health is in You!) in Cronaca Sovversiva. Galleani was deported to Italy in 1919

Sacco and Vanzetti in Mexico

Sacco and Vanzetti met in the spring of 1917, soon after the Untied States had enacted a conscription law requiring all men, citizens or not, to register for the draft. In Cronaca Sovversiva, Galleani had urged his followers not to register. A group of Galleanists that included Sacco and Vanzetti departed for Mexico that summer. With many other members of this group, Sacco and Vanzetti returned to the United States in September 1917.